At two recent WordPress conferences, WPCampus 2016 and WordCamp Boston 2016, I gave a talk along with Andrew Bauer on using WordPress as a Service (WPaaS) in a higher education setting.

In this talk, we covered the organizational and technical benefits of running a multi-network, multi-site WordPress as the primary CMS at Boston University. We highlighted specific strategies, including organizational policies, development workflows and team structure that allow us to serve over a million users per month. We’re here to help dispel the notion that a centralized approach to WordPress can’t successfully be implemented in higher ed.

After many bad reviews, I finally decided to update DholCutz Bhangra Radio for Android, so version 2 is here. It has the following updates: 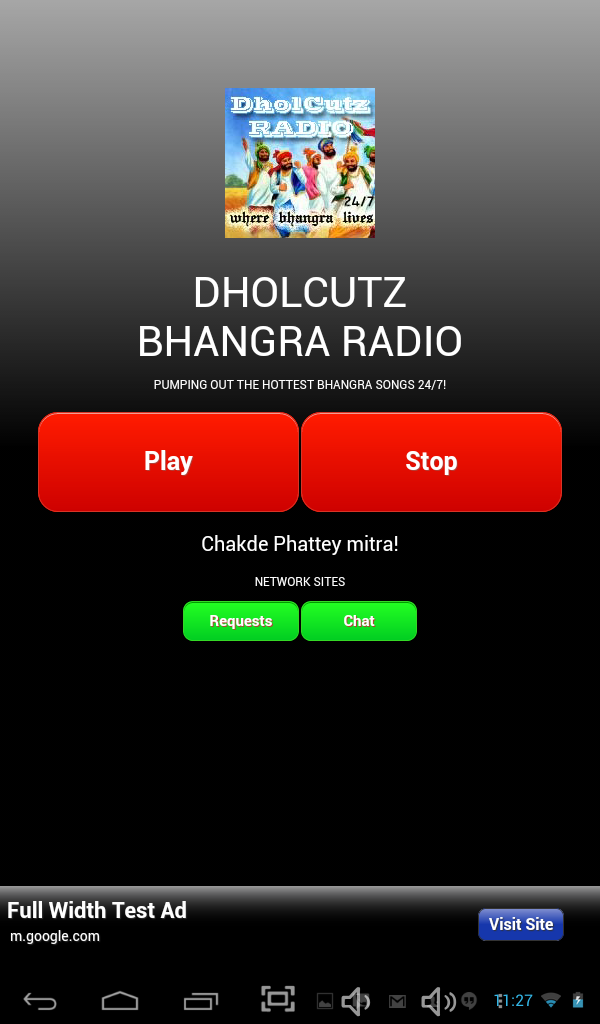 I have been running PunjabiJanta.com for over three years. At times, it has grown as a community and at times, it has shrunk in size. I rarely get time to work on the features of the website, so I felt like I owed the site something special, something the other Punjabi social networking websites lacked.

PS: You must have a activated (email authenticated) account on PJ for it to work. Please sign up now at PunjabiJanta.com.

DholCutz Bhangra Radio iOS App is out now! Get it from the Apple App Store.

This is the same application as the Android App for DholCutz Bhangra Radio I blogged about a few days earlier. So check out the screenshots on that page.

Note: The apps were made on the same day, but due to the approval processes for the Android Market and iOS AppStore being vastly different (1 day as opposed to 2 weeks, respectively), they have been published online on different dates.

DholCutz Bhangra Radio Android App is out now! Get it from the Android Market.

The Story: I had planned to do a DholCutz Bhangra Radio app about 4-5 months ago, but I never got the time to do it because my initial plans were to do one big app. Apparently, the demand of the app was too much that I just let it go and programmed a quick version for now. The Android Market approval process (1 day) is the best, light years better than iPhone App Store (3 weeks).

The App: I decided to price this app for $1 USD, which might change when I release a much much better version of this app that allows requesting songs from inside the app. Until now, this will do for the punjabi music fans. The app plays music from the radio and shows the current playing song.

Contact me if you need a professional web/mobile developer.